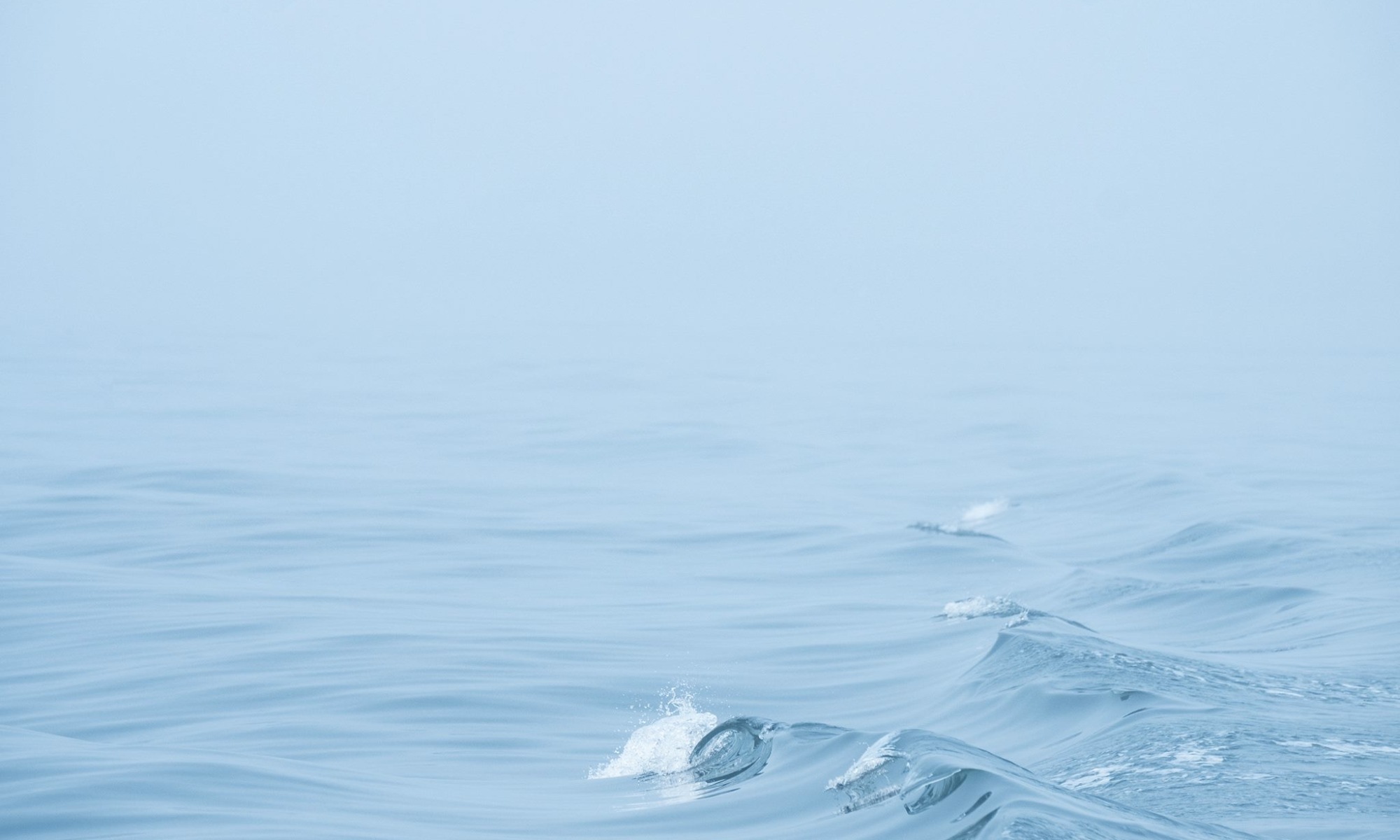 We have spent many days at the beach on our local lake this summer. Our son loves it! His two-year-old little self runs straight for the water as soon as he puts on his Puddle Jumper. His feet splash at every step until his legs are submerged. He has no fear. In his little world, he has no reason to fear! However, as his mother, I know that there are many unknowns out there.

As he runs into the water, I strategically place myself between him and the deeper water so that if anything tried to get him, it would have to get me first.

It get’s frustrating when he tries to get around me since he doesn’t understand the full picture. Mr. Independent thinks he can do just fine on his own!

In a spiritual sense, we need the same thing, and this is exactly what God offers.

Christ stood in the gap for us on the cross. In God’s knowledge and wisdom of what’s at stake, Christ stood between those deeper waters and us. But, like my son, we sometimes try to swim around because we think we can do just fine on our own.

Here is what I mean:

“Now before faith came, we were held captive under the law, imprisoned until the coming faith would be revealed. So then, the law was our guardian until Christ came, in order that we might be justified by faith. But now that faith has come, we are no longer under a guardian, for in Christ Jesus you are all sons of God, through faith.” (emphasis added)

But, we sometimes become Mr. Independent ourselves and try to make it out there on our own.

“Let me ask you only this: Did you receive the Spirit by works of the law or by hearing with faith? Are you so foolish? Having begun by the Spirit, are you now being perfected by the flesh?”

We try to be independent and perfect ourselves through works, but why?

It’s as though we think it’s so unbelievable that someone would stand in the gap for us that we begin to believe we must need to also earn it on our own. We try to perfect by works what we began in faith. We return to the orphanage when we have already been set free.

In a world where everything must be earned, extravagant grace has become an unbelievable, foreign concept.

The fact that God the Father would freely send His Son to stand in the gap for us goes against every fiber of our logical minds.

However, there is everything to gain from accepting that freedom!

We all need this source of protection that has more knowledge and wisdom of what’s at stake on the other side, and that is exactly what God offers.

It is beautifully unbelievable.

On that note, I will leave you with one of my favorite C.S. Lewis excerpts:

“Reality, in fact, is usually something you could not have guessed. That is one of the reasons I believe Christianity. It is a religion that you could not have guessed. If it offered us just the kind of universe we had always expected, I should feel we were making it up. But, in fact, it is not the sort of thing anyone would have made up. It has just that queer twist about it that real things have. So let us leave behind all thee boys’ philosophies – – these over simple answers. The problem is not simple and the answer is not going to be simple either” (C.S. Lewis, Mere Christianity, Book II, chapter 2, “The Invasion,” page 36).