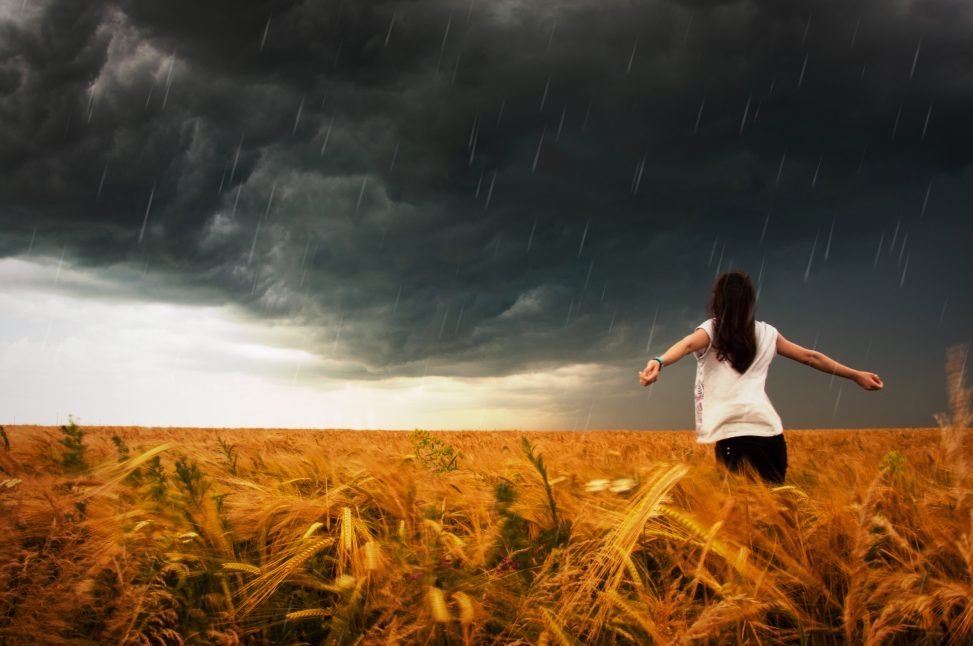 Has rejection ever changed the course of your day, week, or maybe even year? Has rejection ever killed your dream? Rejection is universal. No one is immune to its harsh reality and the influence it can have in our lives. Even the most respected people in the Bible faced rejection. One in particular not only let it kill his dream, but he nearly allowed it to change the course of his life.

Moses was an Israelite who was raised as an Egyptian in Pharaoh’s household (Exodus 2:1-11). Later in life, he had a burning bush moment where God called him to lead the Israelites out of captivity and toward the Promised Land.

I always saw the burning bush moment as the moment Moses received his calling. That is until I noticed the following scripture in the book of Acts.

“When he was forty years old, it came into his heart to visit his brothers, the children of Israel. And seeing one of them being wronged, he defended the oppressed man and avenged him by striking down the Egyptian. He supposed that his brothers would understand that God was giving them salvation by his hand . . .”

Did you catch that?

He assumed his brothers (the Israelites) would realize that God was bringing them salvation through his hands.

This means that he knew what his calling was before he ever came to the burning bush! He firmly believed that God would use him to give the Israelites freedom. He knew his dream. He knew his calling.

But then, rejection happened.

“. . . but they did not understand. And on the following day he appeared to them as they were quarreling and tried to reconcile them, saying, ‘Men, you are brothers. Why do you wrong each other?’ But the man who was wronging his neighbor thrust him aside, saying, ‘Who made you a ruler and a judge over us? Do you want to kill me as you killed the Egyptian yesterday?’ At this retort Moses fled and became an exile in the land of Midian . . .”

He believed in his calling, but after facing rejection, Moses walked away with a dead dream.

Oh, how I can relate to Moses right now. Rejection can be such a painful experience and dead dreams can become the natural collateral damage.

There have been many moments when I have doubted my own calling due to the questioning and rejection of others. Just over a month ago, I had an experience that made me question all I felt God had called me to. It was a painful experience that nearly killed my dreams.

Moses was not left alone with his dead dream. Forty years later, the burning bush moment happened and the dead dreams of Moses’ past came to life. The moment I believed gave him his calling was actually the moment that resurrected his calling.

His dead dreams didn’t come to life immediately, though. Moses resisted. Rejection has a way of making us keenly aware of our own shortcomings, which is exactly why Moses so stubbornly resisted. God can be stubborn too, though, and I am so thankful He is.

Because of God, Moses’ dreams were resurrected and he went on to fulfill his calling to lead the Israelites out of their captivity in Egypt.

Let’s bring them to God and keep fighting the good fight.

“And let us not grow weary of doing good, for in due season we will reap, if we do not give up.” – Galatians 6:9